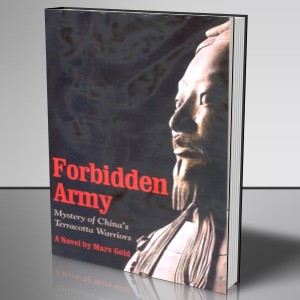 The book is a great mix of historical facts and the author's unique imagination, threaded by an imagined English-speaking group tour to see one of the greatest historical wonders of human world, the Terra Cotta Warriors. The suspenses created by the missing warrior and a missing tourist were well planned, further spiced by the illusional experience of the leading character, Bert. The author's knowledge of China is such that he generated a picture of China with elements from the 1980s, 1990s and 2000s, seemingly conflicting but seamlessly interwoven into one another. The book comes highly recommended for those who wish to know China better. Wei Wu, Senior Director of Easytourchina.com